It was still Wednesday December 5 1973 as I stood alone on the stern deck of the big ferry crossing the North Sea, and watched the Dutch coast disappear over the horizon. The stormy sea was now the only thing there was in every direction and that fact was as nearly unnerving as it was awesome.

I had only been on a handful of boats in my entire lifetime. A couple canoes at summer camps and a family friend’s maybe twenty five foot sailboat on Lake Michigan when I was kid. A hovercraft, of all things, crossing the English Channel back in 1970, when our flight from the States landed in Amsterdam and we had to get over to England to live in the house we had traded for the summer. And of course the ferry, smaller than this one, that had taken me across the Channel from England to France when I left Angie in London nine weeks ago.

Though there is a point crossing the channel when you can’t see either shore, in both my crossings the water had been pretty calm, unlike the roiling whitecaps and major league swells all around me now. Mitigating that sense of being engulfed by the stormy goddess of the sea, was the fact that the ship we were on was so damn big, at least twice the size of that ferry I’d crossed the Channel on nine weeks ago.

END_OF_DOCUMENT_TOKEN_TO_BE_REPLACED

It was Wednesday December 5 1973 and I awoke in my upper bunk in the Christian Youth Hostel in Amsterdam, the smell of hashish and tobacco in the air as always. I had not slept well, recovering from all the hash I smoked yesterday along with my mind buzzing late into the night with so many thoughts.

Returning from our journeys yesterday, Butch, Gwendolyn, Burton and I had actually smoked one more round of Butch’s stuff and played cards, my favorite game Hearts, until about two in the morning when we all collectively were about to pass out and agreed to call it quits. No one wanted the day to end, the four of us together having certainly done that day to the absolute max, for me my last full day on the Continent before returning to England and then flying home to the States.

END_OF_DOCUMENT_TOKEN_TO_BE_REPLACED 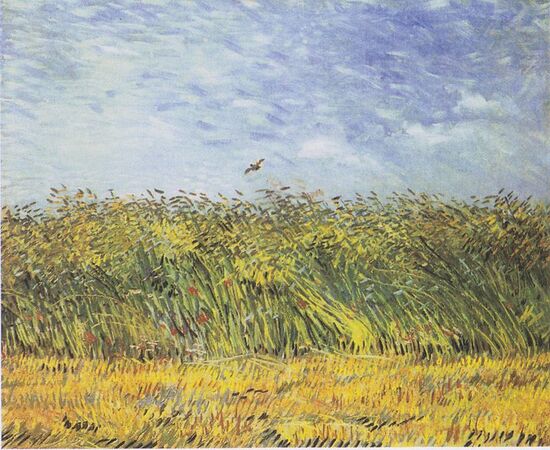 It was still a cold and rainy Tuesday December 4 1973 and I and my three comrades were still high from Butch’s hashish we’d smoked before leaving the hostel that morning (it truly was ‘killer’ stuff!). And we were now pretty drunk from the five glass limit of beer after doing the Heineken brewery tour for a second straight day. Despite the intoxication and after a couple wrong turns, we finally found our way to the Van Gogh museum, and were able to take off our wet ponchos and jackets and hang them in the coat room.

Beyond the whole cannabis ‘hive mind’ thing, we’d been drawn to stay together out on the streets while we had a common destination, but now here in the museum with its random array of rooms full of Van Gogh’s works, it was a very different dynamic. It really didn’t work for four people, even in a kind of stoned, peas in a pod mode, to experience each painting together. The level of interest in a particular piece was bound to vary, it either drew you in or it didn’t. Particularly when you were stoned, an evocative work of art, like much of Van Gogh’s stuff, is a very intimate experience. Also a lot of his paintings were on the small side, making it hard for more than one or two people to look at a painting at the same time. So we soon drifted apart, each of us drawn to different canvases in different rooms of the museum.

END_OF_DOCUMENT_TOKEN_TO_BE_REPLACED 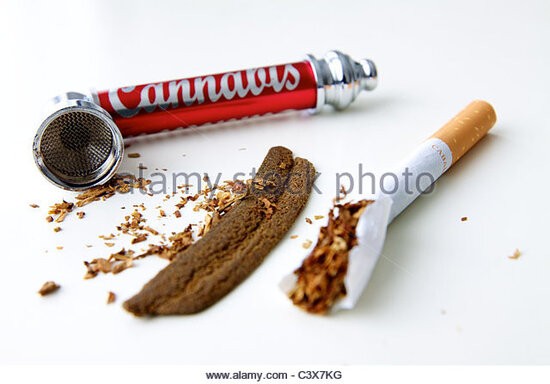 It was Tuesday December 4 1973 and I awoke to that same smell of hashish that had been in the air as I quickly descended into unconsciousness last night, only more so. It was not a minute later that Butch was by the side of my upper bunk. He looked at me with his big dark eyes and asked if I was okay.

“The manster Coopenstein staggered off yesterday from the brewery in a drunken stupor into the wet embrace of the Lady Amsterdam”, he said, “The rest of our little ensemble returned from our separate adventures only to find his slender avatar hibernating in its nylon cocoon, and not even cocktail hour! I was for waking you, but I was outvoted by the majority.”

END_OF_DOCUMENT_TOKEN_TO_BE_REPLACED 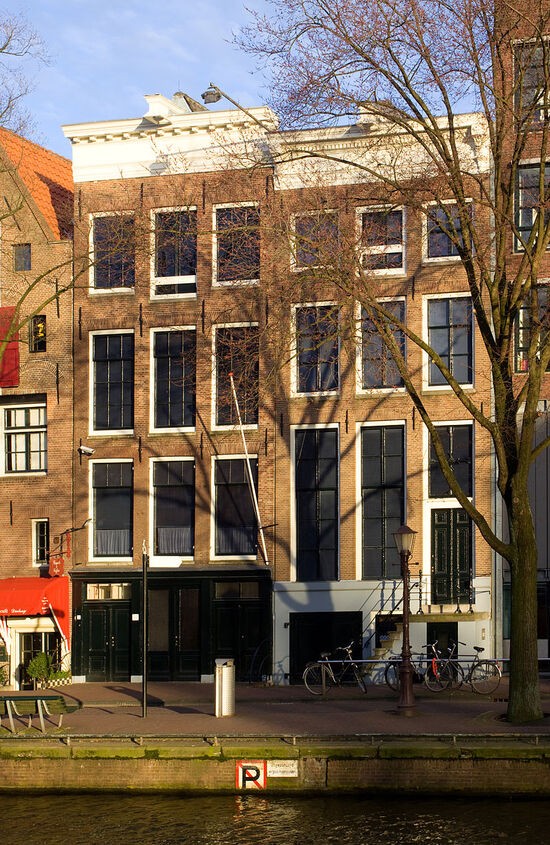 It was still Monday December 3 1973 and the large amount of beer I had consumed at the end of the brewery tour was still sloshing around in my belly, and the alcohol (which, unlike in the States with its shitty beer, was only half the motivation for drinking the good stuff here in Europe) was still juicing my brain. So it was a jovially tipsy frizzy haired eighteen year old in an orange poncho that grinned at the twenty-something male ticket agent with his well-ironed collared shirt and short coiffed hair. And in keeping with the trend since I’d gotten into town, he spoke a fair amount of English, enough to not only sell me my tickets, but give me the necessary logistical details for my travel to England.

I would start my journey by train from Amsterdam to the Hook of Holland port in the south part of Rotterdam, which was itself a huge industrial port city, Europe’s largest port even. I would then have a short walk to the boarding platform for a ferry that would take me across the North Sea to the English port town of Harwich. From there I would board a British train on to Colchester. The combined train, ferry, then train cost 43 Dutch guilders, about $12 U.S., gratefully within my budget, given my diminishing remnant of funds with still a week of travel and living expenses to finance. I thought it was so cool that I was able to buy a ticket in one country’s train station for a train in another country, even another country with a body of water intervening. It seemed so much less parochial and more international than how we interacted with the world in the States.

END_OF_DOCUMENT_TOKEN_TO_BE_REPLACED 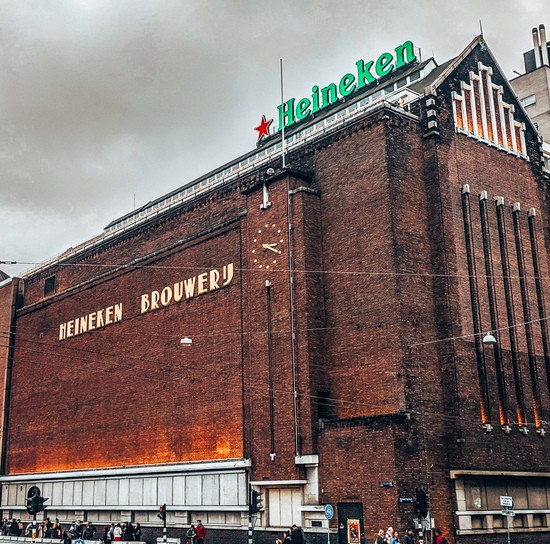 It was Monday morning December 3rd when I awoke after a good long sleep, more than twelve hours actually. The continuing cold symptoms I’d been having, seemed to have subsided considerably. With the releases from yesterday’s epiphanies, the one in Best and the one here sitting on my bunk last night, I felt lighter and unburdened, and was grateful for that, optimistic even. In eight days I would have done it! Completed my full odyssey through Western Europe and returned home the triumphant traveler. And perhaps a transformed one too, with at least a better idea of who I was, the baggage I still carried from my childhood, and hopefully a renewed and more focused intention to acknowledge and let go of that baggage.

END_OF_DOCUMENT_TOKEN_TO_BE_REPLACED 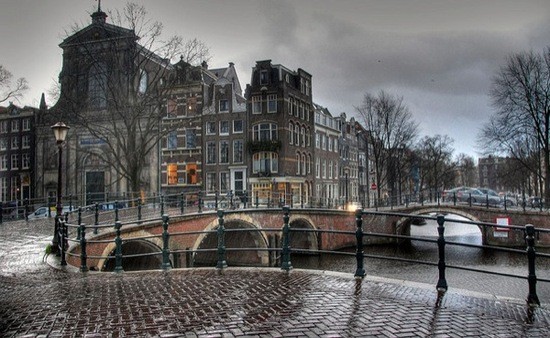 It was late Sunday afternoon December 2nd when the train I had boarded in Best arrived at the big Amsterdam central station. The mostly clear skies in Best and across the Netherlands had given way to more overcast as we neared its capital city. The two hour trip had been uneventful but otherwise kind of fun, enjoying the view out the window of chaste, white and wintry Holland, plus enjoying the mouth feel of the gooey, cheddary, grilled cheese sandwich that Femke had made for me. And I had to give it to the Dutch, their trains were the prettiest I had seen in Europe, all bright yellow on the outside with slashes of red forming abstract designs on the sides. And unlike yesterday’s train from Munich, the compartments, at least my compartment, was toasty warm.

END_OF_DOCUMENT_TOKEN_TO_BE_REPLACED 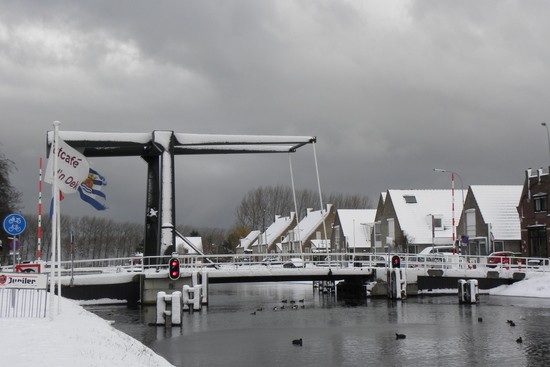 It was Saturday evening December 1st when I parted company with Angelica and Helmut and left Munich on the train headed west toward Ulm and on to Amsterdam. Since my student rail pass did not allow me to sit in first class coaches, I had learned to board a train at either the very first or very last second class coach so I could walk through all those coaches and check out every possible compartment without having to double back. In this case I had boarded at the very back, and walking forward I had found none with other young backpackers like me or other young people I might share my current passage with. All the compartments were very full, so in the forward most second class coach, I finally entered one with what looked like one big family, with mom, dad, a young male teen, and two younger female children. In theory there should be a sixth seat for me, though the compartment was pretty full with the five of them and all their suitcases, tote bags, toys and other stuff. My thinking on choosing this compartment was that maybe the family would get off at one of the upcoming stops and then I’d have the compartment to myself. Maybe then another fellow young traveler, boarding at a later stop, might join me.

END_OF_DOCUMENT_TOKEN_TO_BE_REPLACED 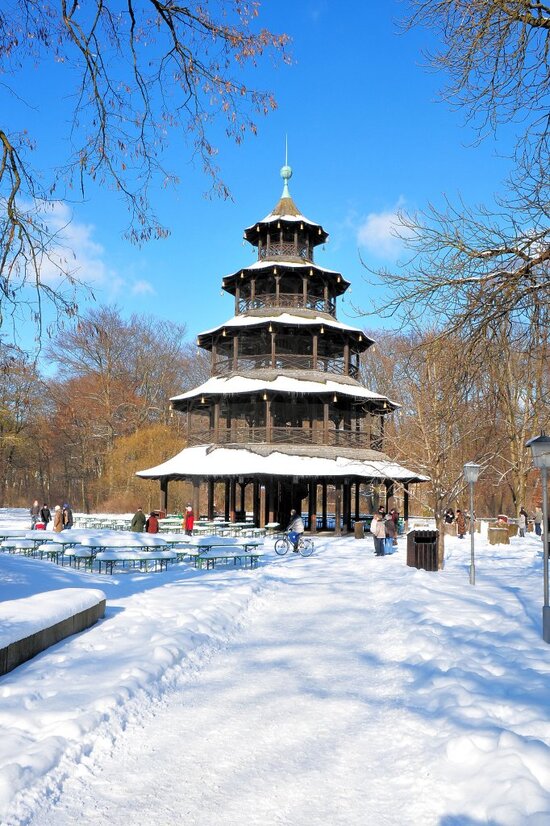 It was Monday December 1st and I awoke in Angelica and Helmut’s guest bedroom in a real bed with real, clean bed linens. The last time I’d slept in a real bed was three weeks ago in that hotel room in Paris, where stealth Nazi Hugo had gotten a room with two beds and Steve and I had shared one. I was so grateful last night when I called them from the Munich train station around 10pm and Angelica answered the phone, said that of course I could stay with them, and offered at that late hour to come and pick me up. I felt so bad that I had boarded the train to Munich in Bern, forgetting to call them from there like a more proper guest. After I hung up I had had a moment of angst wondering if I had displayed too much entitlement in expecting her to retrieve me and put me up that late on a weekday evening, without any prior notice!

END_OF_DOCUMENT_TOKEN_TO_BE_REPLACED 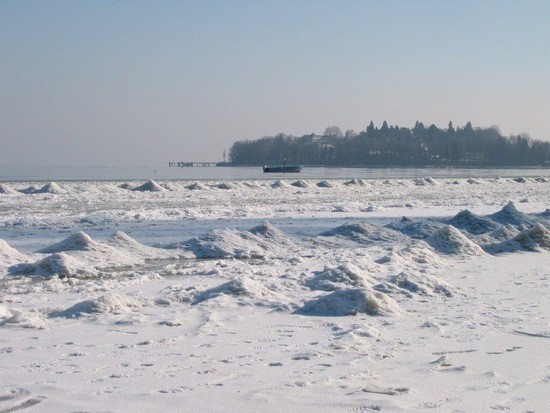 It was still Friday November 30th when I parted company with Beth at the Interlaken train station and boarded the train to Bern. She had been the last vestige of the little community of backpacker types we had put together briefly in Grindelwald. The past two weeks, really since meeting Morgan and then Jen in the Rome hostel, had been the best of my odyssey to date, particularly these last three days up in Grindelwald. Now it was just a fond memory, and I was on my own again.